Nessadiou and Deva are among the oldest archaeological sites in New Caledonia. They were occupied by members of the Lapita civilisation about 3,000 years ago. 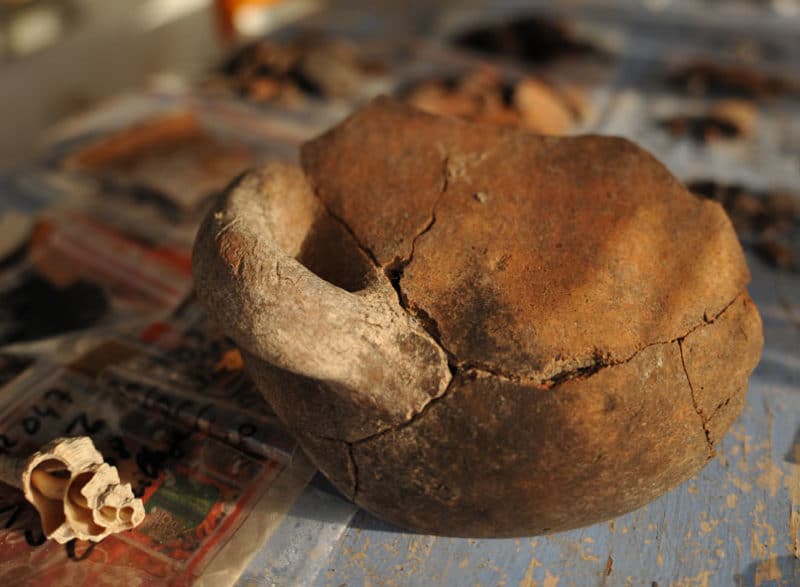 Excavations and surface collections have uncovered a collection of pottery characteristic of this civilisation. Over the centuries, these farmer fishermen multiplied their encampments along the wide beaches at the foot of the Deva Hills. They occupied them regularly, from the beginning of the first millennium BC until the first millennium AD (pottery and burials, sometimes with remains in a sitting position, have been found there).

While the Poé encampments show an occupation on the same dune for almost two millennia, those of Deva show changes of location related to the natural advance of the coastline (nearly 300 m in 3,000 years).

On the coastline, there are fewer traces of regular occupation throughout the second millennium AD. At this time, people settled inland, near hills and fertile plains. They built large villages, near the fields, yam logs and taro terraces (old irrigated taro plantations in the area of the col des Roussettes).

(Institute of Archaeology of New Caledonia and the Pacific).

The Domaine de Deva has a rich archaeological heritage, including the Taboo Valley, which is located on the Déva provincial estate. This 1,000 hectare zone was classified as a historic site and monument in the South Province in December 2011. 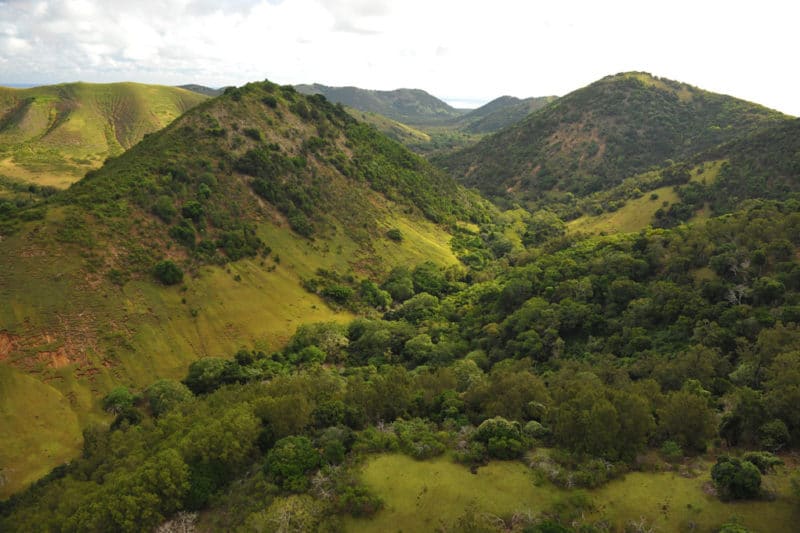 Over time, an archaeological site will be restored at the entrance to the Taboo valley. It will present Kanak society before first contact with European arrivals and the tragic story of the attack on the “fortress” in the upper Taboo Valley in January 1879.